History of the Orange Guide

Pharmaceutical manufacturing sites in the UK will be more than familiar with the “Orange Guide”.  This British publication has for decades contained the requirements of Good Manufacturing Practice.  This article provides a brief overview of the history of this book and also covers why it is certainly no longer a guide. 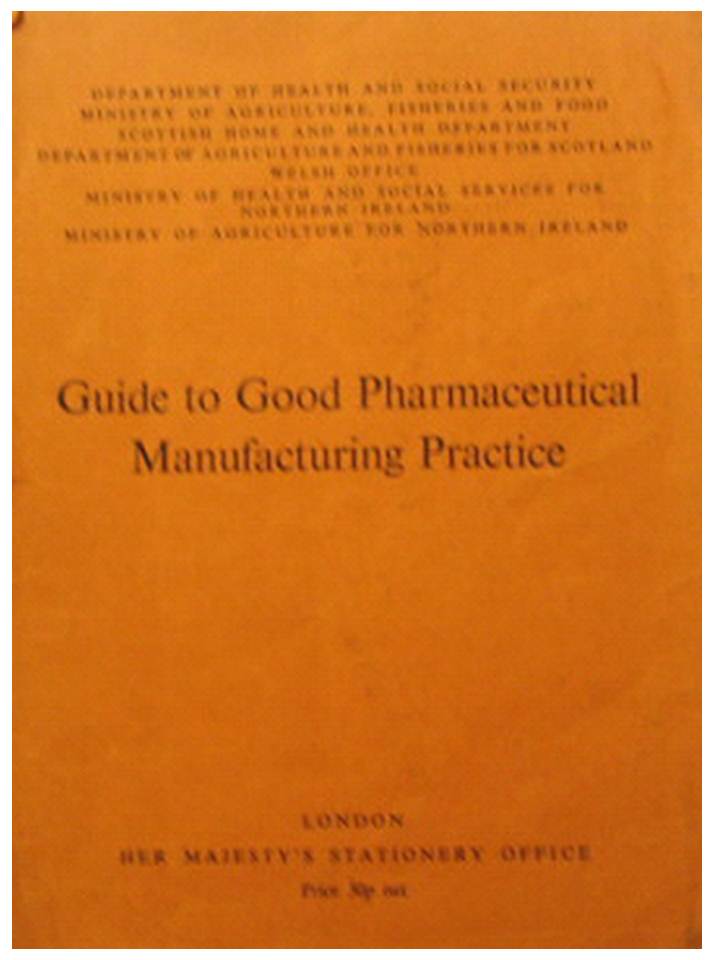 First published in 1971 the original Orange Guide contained British Good Manufacturing Practice and was entitled “Guide to Good Pharmaceutical Manufacturing Practice”.  Not much more than 30 pages in length this voluntary guide was an aid to manufacturers to understand the needs of the regulatory authority’s requirements for the manufacture of pharmaceutical products.

In the late 1980’s and early 1990’s the European Union’s (EU) role in regulating pharmaceutical manufacturing sites was increasing and becoming more harmonised.  In the early 1990’s EU Directive 91/356/EEC was signed.  This removed different national GMPs from Europe into a single GMP for the whole of the European Union, and from this point onwards EU GMP was born.  EU GMP was created using the leading two written GMPs of Europe at that time, namely those of the British and the French.

From the mid-1990 the UK’s Regulatory Authority continued to publish the “Orange Guide”, but it now contained EU GMP rather than British GMP.  This is still the case today.  In addition Good Distribution Practice (GDP) has also made its way into the book.   The book was published again in 1997, 2002 and then 2007.  As it is still published in a book with an orange cover the nick-name of the Orange Guide remains today.  It now contains more than just GMP, with sections covering both UK and EU legislation on pharmaceuticals (so it is not just a guide) as well as Good Distribution Practice and Active Pharmaceutical Ingredients GMP, plus a lot more.

I hope that this is of interest.  Feel free to add comments below.  For further details of the courses we offer, please visit our website.

To try a free taster of our online courses to see if they are of interest visit this page.

Find your way quickly to any part of our website by selecting any of the links in this section:

Most of our public courses are currently being delivered using our proven 'live online interactive' courseware enabling you to attend the course from your home or workplace and be heard and seen throughout, just as you would be if we were in a room together. In 2022 we will also begin to offer some traditional classroom courses - see details on each course page.

Click on course name for full course details and dates:

Documentation and Records in GMP