The new chapter has a slightly stronger microbiological feel and there is a totally new section on the transfer of testing methods from one laboratory to another. These are also a number of other changes, all of which are highlighted below. 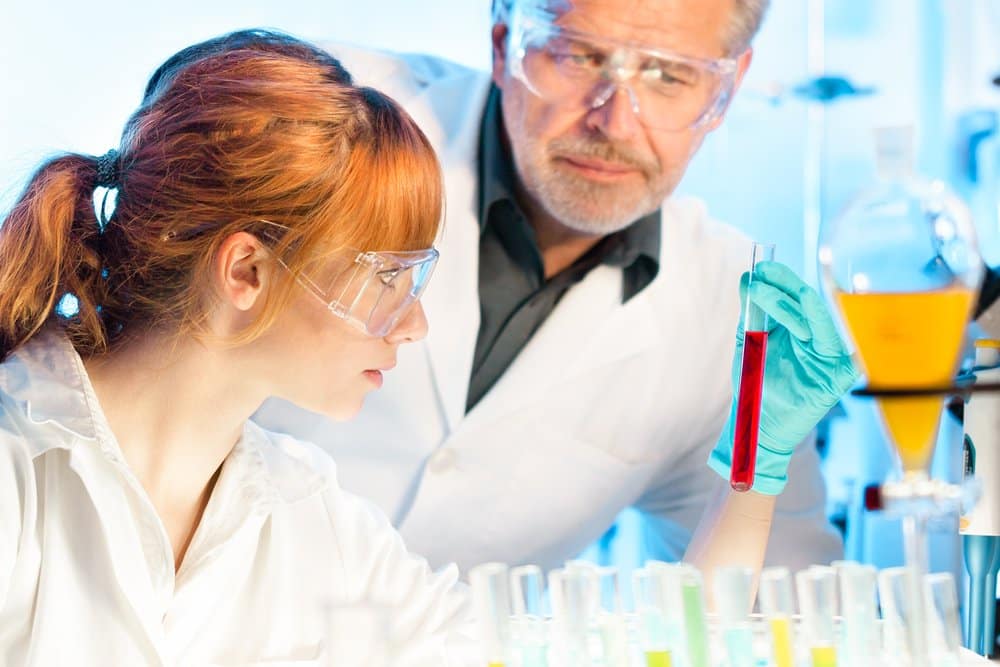 A new requirement not to move laboratory equipment between high risk areas to avoid accidental cross-contamination. What a high risk area actually is is not defined!

There is also a requirement for the microbiological laboratory to be arranged to minimise cross-contamination (I guess cross-contamination of micro-organisms). This will probably be seen as a mixed blessing by Microbiologists. On the one hand they get their first mention in European Union GMP (EU GMP). On the other hand it suggests that, as is often the case, they are shut away in their own area, away from the rest of their Quality Control colleagues!

There is also a mistake that has gone un-noticed. Clause 6.6 cross-refers to “Chapter 7 – Contract Analysis”. This is an inaccurate reference to a now renamed chapter which is in fact called “Chapter 7 – Outsourced Activities”. This error doesn’t really matter – but it does show us that the Regulators are human and can make mistakes too!

There is a new clause added here that you will be amazed was absent before. Clause 6.7 (iv) requires a procedure for dealing with investigating Out Of Specification (OOS) and Out Of Trend (OOT) results. Whilst I guess that every QC Lab on the planet already has such procedures, there was not, until now, a requirement to have such procedures.  In fact the words Out Of Specification and Out Of Trend were not mentioned in EU GMP at all! Clause 6.9 also requires the OOS or OOT procedure to be followed when investigating such occurrences.

They have also removed the specific requirement to keep QC related documentation and records for at least 5 years after Qualified Person certification (in effect batch release) or 1 year after expiry date. Instead the reader is simply cross-referred to EU GMP Chapter 4 (Documentation), where it states the same thing.

There is the first mention of a “sampling plan” at clause 6.12. Previously the chapter simply stated that “samples should be representative of the batch”. Now GMP required a specific “plan”, but there is no mention of what this plan should be based on. Organisations are likely to base the plan on risk. There is still no mention in GMP of the infamous ROOT N +1 sampling plan or any cross-reference to ISO 2859 (Sampling procedures for inspection by attributes). Both of these are commonly used in practice.

There is also a requirement (clause 6.13) to “manage and store samples correctly”. There is though no specific mention of a sample storage area, cupboard or cabinet (which are commonly used).  However, the requirement for a location to store samples can be found in EU GMP Chapter 3 (clause 3.27).

There are many new requirements added to this section. 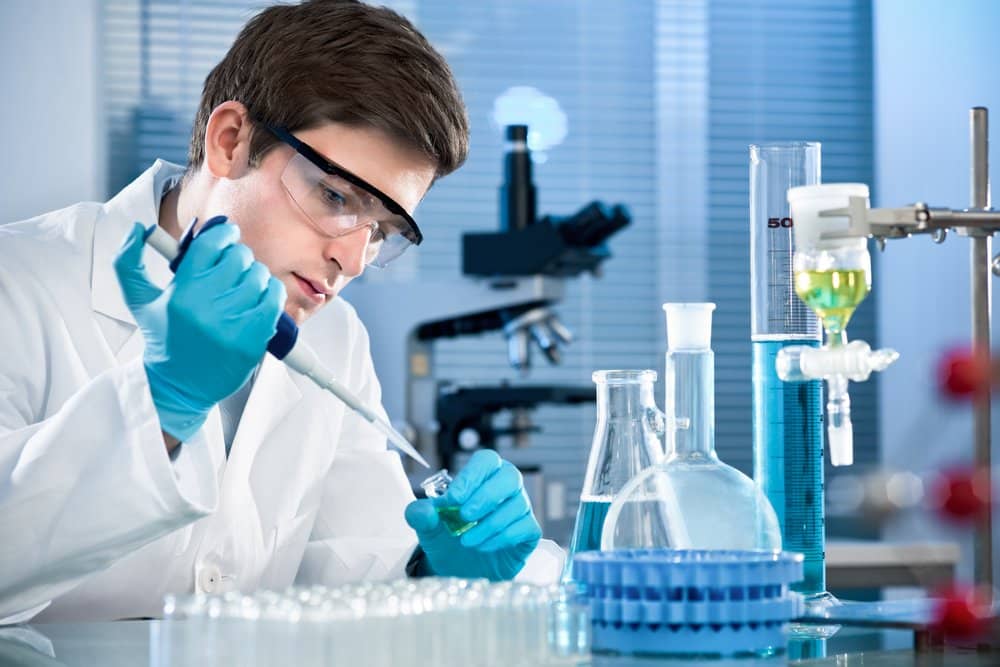 The first clause (6.15) covers the new requirement to ensure that if a test method has been validated elsewhere (such as by another organisation) then the current method used must still valid.

There is also a more stronger use of the word “trending” at clause 6.16. Many labs do trend analytical results, but until now GMP simply stated that “for some kinds of data … it is recommended that records are kept in a manner permitting trend evaluation”. This is not exactly a command is it? Now we have the wording “results of parameters identified as … critical should be trended”. Much more direct now I think you will agree.

There is no change to the list of items to be recorded by analysts in labs books or result sheets (clause 6.17) except that clause 6.17 (ix), which is new, now requires that the equipment used should also be recorded. I suspect that most organisations will simply record “critical” equipment used (such as what HPLC was used) and not every single item of equipment (such as a test-tube holder, Bunsen burner, microscope, etc.).

The requirements of clause 6.19 are not essentially new. These cover the use and control of reagents, solutions and reference samples. There is an additional sentence added through at the end of the clause, requiring that the controls used with such items should be commensurate with their use and available stability data. In other words – take care with such items, especially those which will really affect your results if they deteriorate.

There is also a new clause (6.20) covering the use of reference samples, stating that it is preferred if official compendial materials are used. These are, of course, more expensive to use than working standard, which labs may well produce for daily analysis.

Clause 6.21 also adds a bit of a microbiological feel to the whole chapter. I can only guess that in all previous updates of this chapter they forgot to ask the Microbiologist for input, as the wording suggest that the only laboratory of interest is the analytical one. In this clause the words “culture media” have been added with regard to the control of laboratory reagents and standards. Also, there is a need to record the date of opening of a reagent, standard or media. This would apply if the laboratory purchases a pre-prepared item rather than making it themselves. 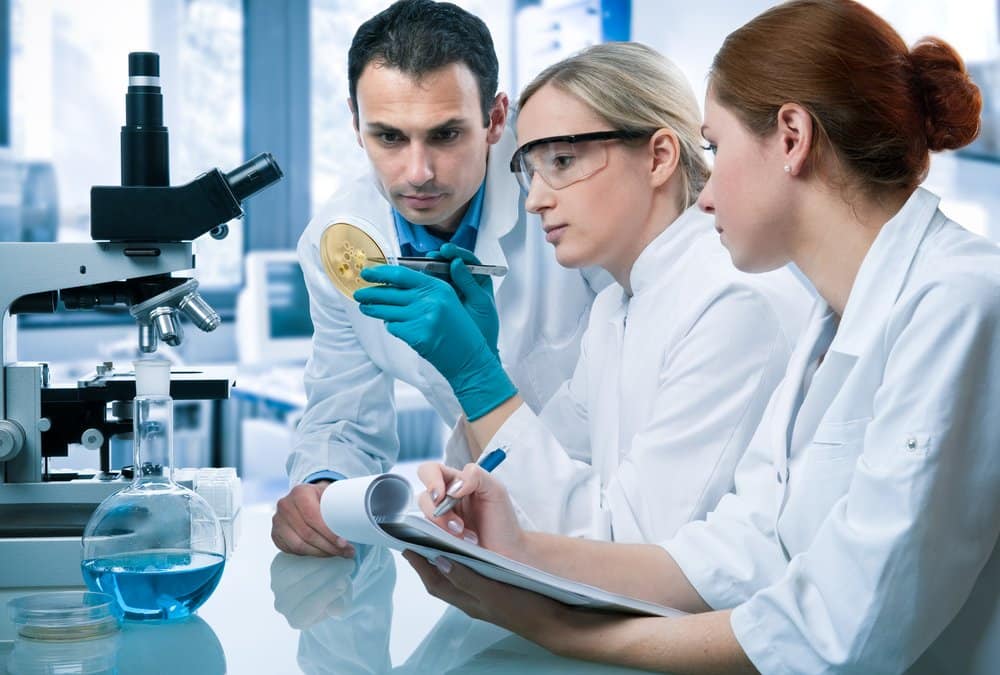 This is all new. Five lengthy clauses added here. As the name suggests these clauses cover the transfer of test methods from one lab to another. In essence, the new lab must ensure and document that their test method is equivalent to the previous one. If not, steps will need to be taken to fill any gaps.

This brings me to the end of this chapter. There are a number of changes, but as with other chapter updates, these changes are generally done anyway as best practice or common sense.

I would have thought that there would have been something added about the use of Laboratory Information Management Systems (LIMS). Many labs have these to record results, yet they are still not mentioned in GMP.  Perhaps, at a minimum, there is scope to add a requirement to double check the transfer of results from a lab book or result sheet onto a computer system. Maybe this is one for the next update?

If you are interested in any further information from us, including the range of GMP and quality management related training courses that we offer, then please get in touch.

To try a free taster of our online courses to see if they are of interest visit this page.

Find your way quickly to any part of our website by selecting any of the links in this section:

Most of our public courses are currently being delivered using our proven 'live online interactive' courseware enabling you to attend the course from your home or workplace and be heard and seen throughout, just as you would be if we were in a room together. In 2022 we will also begin to offer some traditional classroom courses - see details on each course page.

Click on course name for full course details and dates:

Documentation and Records in GMP