Who should review batch records? The mistake in GMP

It is a requirement of European Union GMP (EU GMP) that batch records are reviewed prior to batch release. But European Union GMP is no longer clear about who should do this, and with recent updates to EU GMP Chapter 2 on Personnel it looks like a big omission has occurred.

In EU GMP three key personnel are named. The Head of Production, the Head of Quality Control (QC) and the Qualified Person.  The duties and responsibilities of these three are also described in Chapter 2 Personnel NEW and Annex 16 Certification by a QP and batch release.

The current Chapter 2 is new, issued in February 2014. In the previous version Chapter 2 Personnel OLD it stated this when it comes to batch record review:

(Clause 2.5) “The head of the Production Department generally has the following responsibilities ….”

(2.5 iii) “To ensure that the production records are evaluated and signed by an authorised person

before they are sent to the Quality Control Department.”

(Clause 2.6) “The head of the Quality Control Department generally has the following responsibilities …” 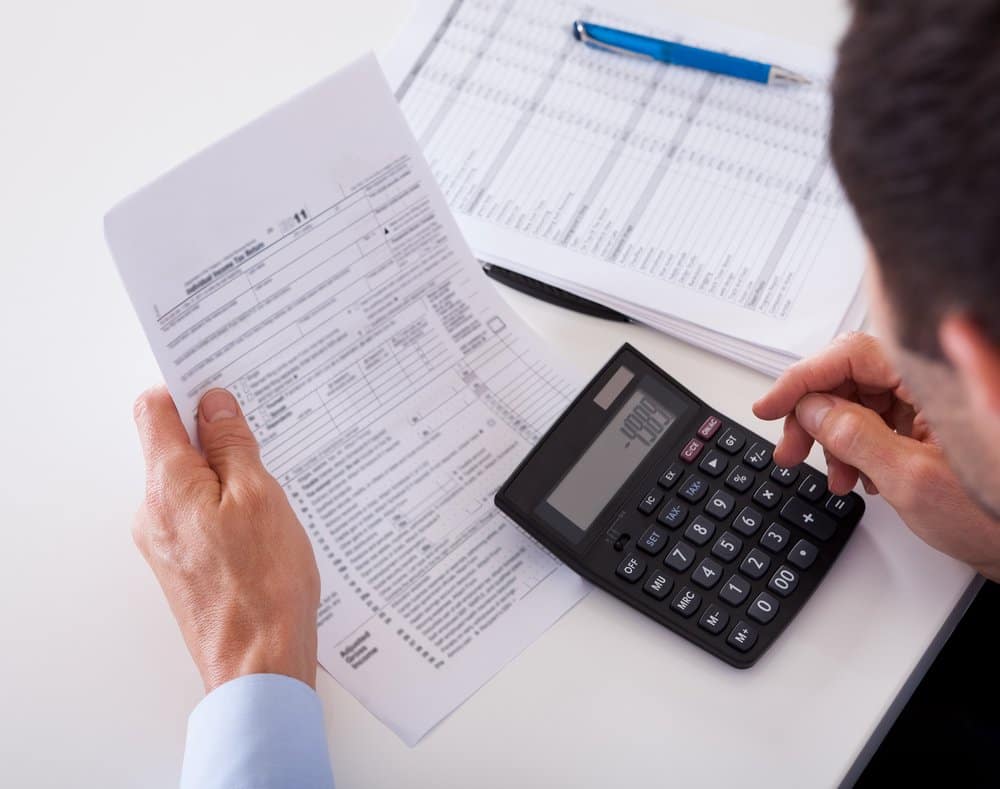 But what of the Qualified Person? Do they not have a part to play in batch record review?  Well the answer to this is NO.  All that EU GMP states is that the QP must ensure that the batch records have been reviewed (Annex 16 – Section 8):

(Clause 8.1) “Before certifying a batch prior to release the Q.P. doing so should ensure … that at least the following requirements have been met …”

(8.1f) “All necessary production and quality control documentation has been completed and endorsed by the staff authorised to do so.”

In other words, EU GMP requires that the QP must ensure that the batch records have been reviewed appropriately – but they do not have to do this review themselves.

As stated earlier Chapter 2 (Personnel) was updated earlier this year, and it is here that this review by Production and then QC has become unclear.

The initial review by the Head of Production is still clear (now at clause 2.7 iii):

“To ensure that the production records are evaluated and signed by an authorised person”, but note that the words seen in the previous version “before they are sent to the Quality Control Department” have been removed. 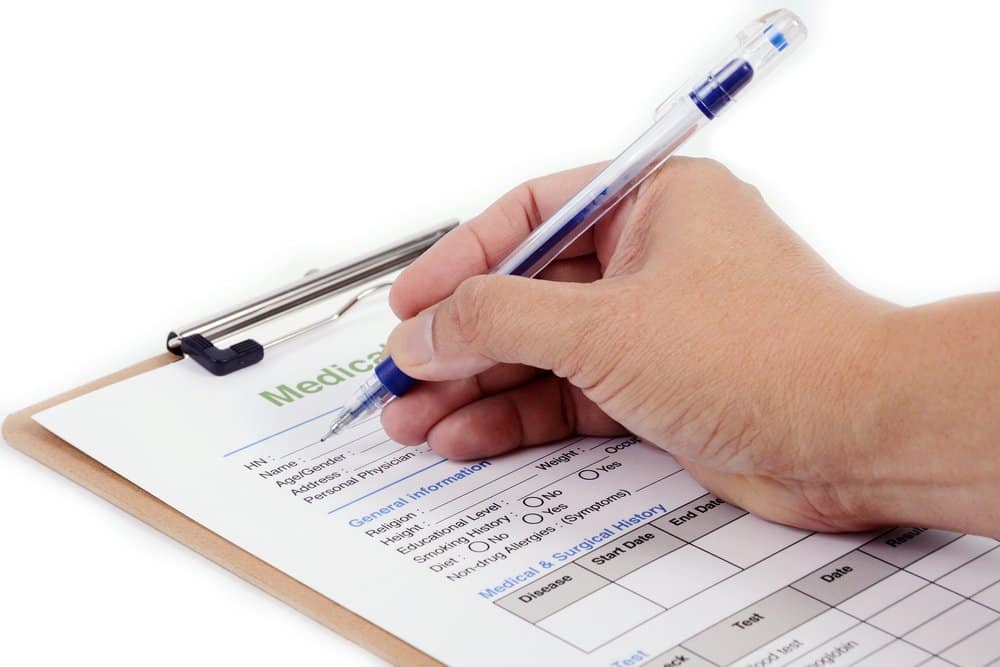 If you then look at the duties of the Head of Quality Control (now at clause 2.8) then there is no mention of batch record review. There is clause 2.8 ii, which does come close, in stating “to ensure that all necessary testing is carried out and the associated records evaluated”, but this does not state “batch records”. It states “records”, and it looks like these records are the records of the testing mentioned earlier in the sentence.

So, somewhere within the update process of the new Chapter 2 this second review of batch records by QC has been lost. You may be wondering if Quality Assurance (QA) should be doing this review.  Well, as I have said in many posts before, there isn’t any real mention of the QA Department in GMP, yet alone any guidance of what they should be doing.  Now I am not saying that there shouldn’t be this second review of batch records by someone in a “Quality” department, but it is the case that EU GMP (as written) appears to have messed up a bit here!

If you are interested in any further information from us, including the range of GMP and quality management related training courses that we offer, then please get in touch. 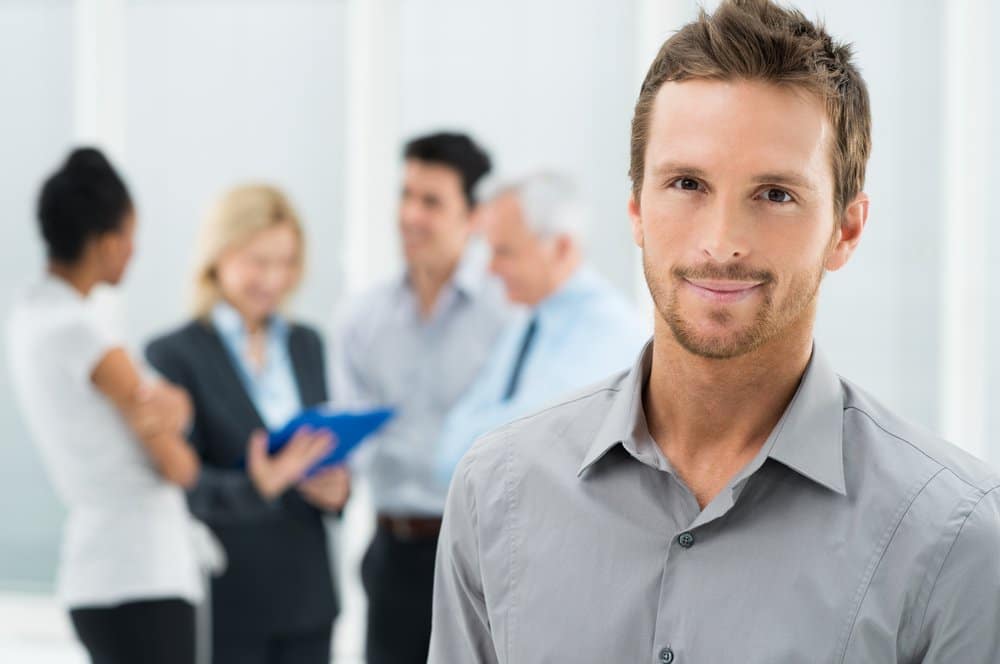 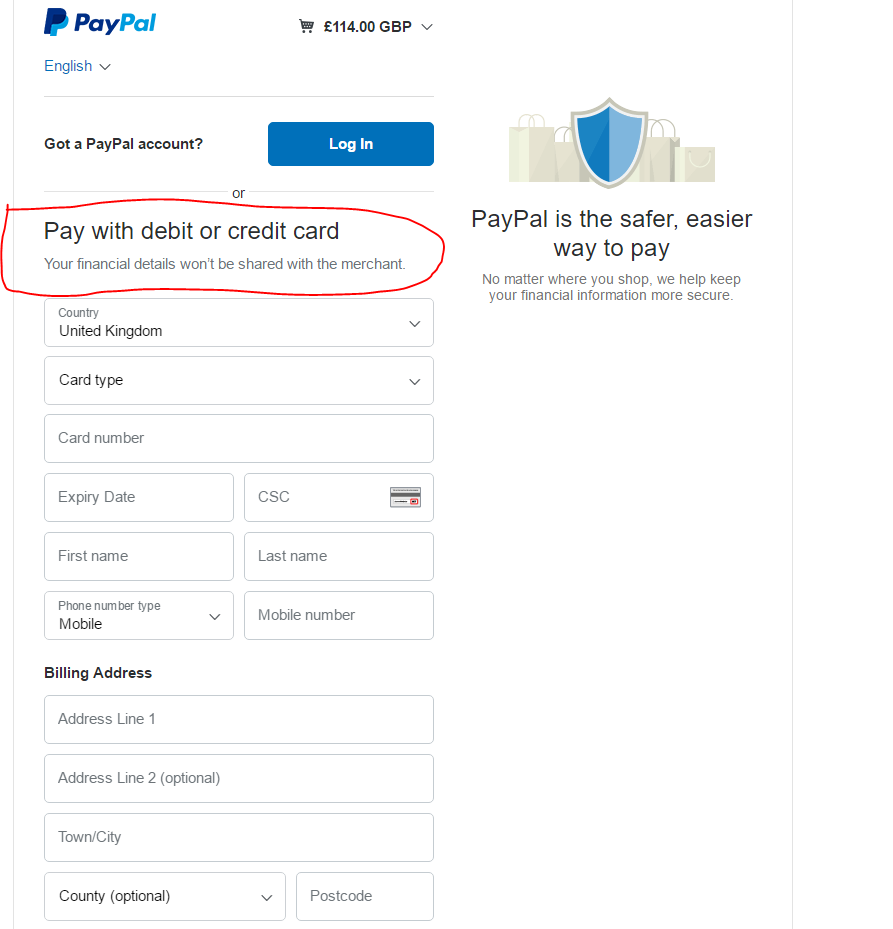